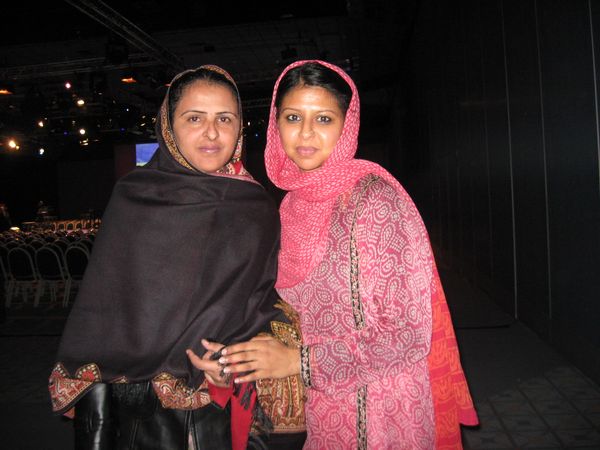 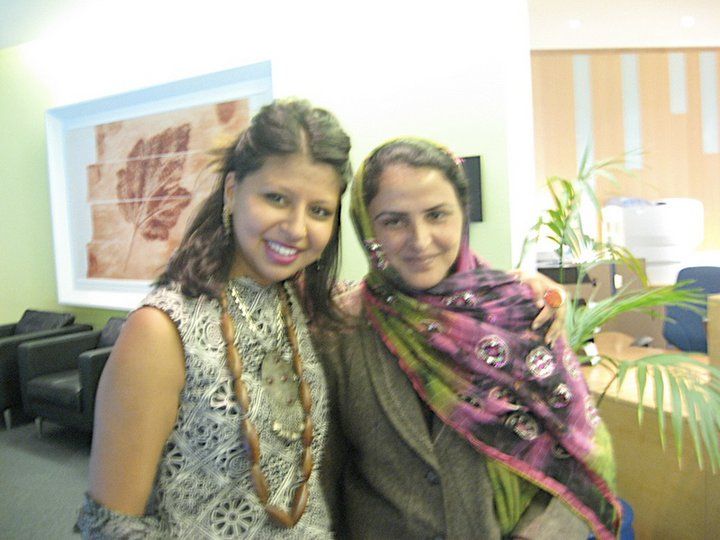 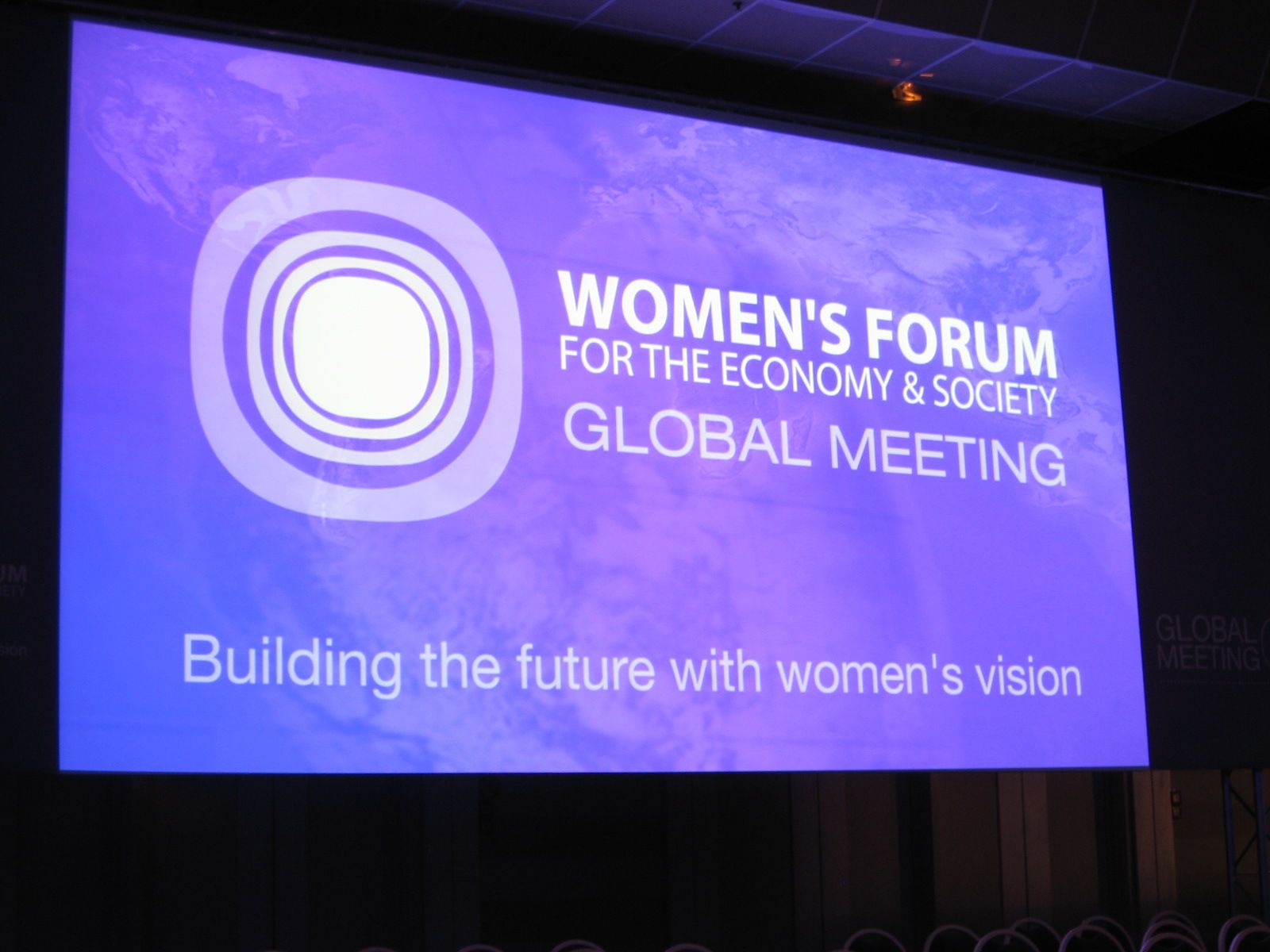 TO FIND OUT MORE ABOUT THE PLAY

When a higher caste tribe accused Mukhtar Mai’s brother of holding hands with one of their own, she was ordered to suffer in her brother’s place. Four men gang raped Mukhtar in a deserted shed before making her walk naked through the village.

In Pakistan, female victims of such “honor crimes” are expected to commit suicide out of shame. Mukhtar took her attackers to court instead. Her audacity captivated international headlines, and the global spotlight helped her rightfully win the case.

Mukhtar put her compensation money toward building two schools in her village of Meerwala. For victims and perpetrators alike, she sees education as the gateway to freedom.

When Mukhtar was invited to share her testimony in the United States, the Pakistani government denied her travel visa and placed her under house arrest in an attempt of censorship. Only following great international attention and pressure was the travel ban lifted.

Mukhtar continues her work despite raids on her schools and government persecution. Her story is profiled in our documentary play, SEVEN.